Welcome to Europamundo Vacations, this is the International website for:
USA(en) 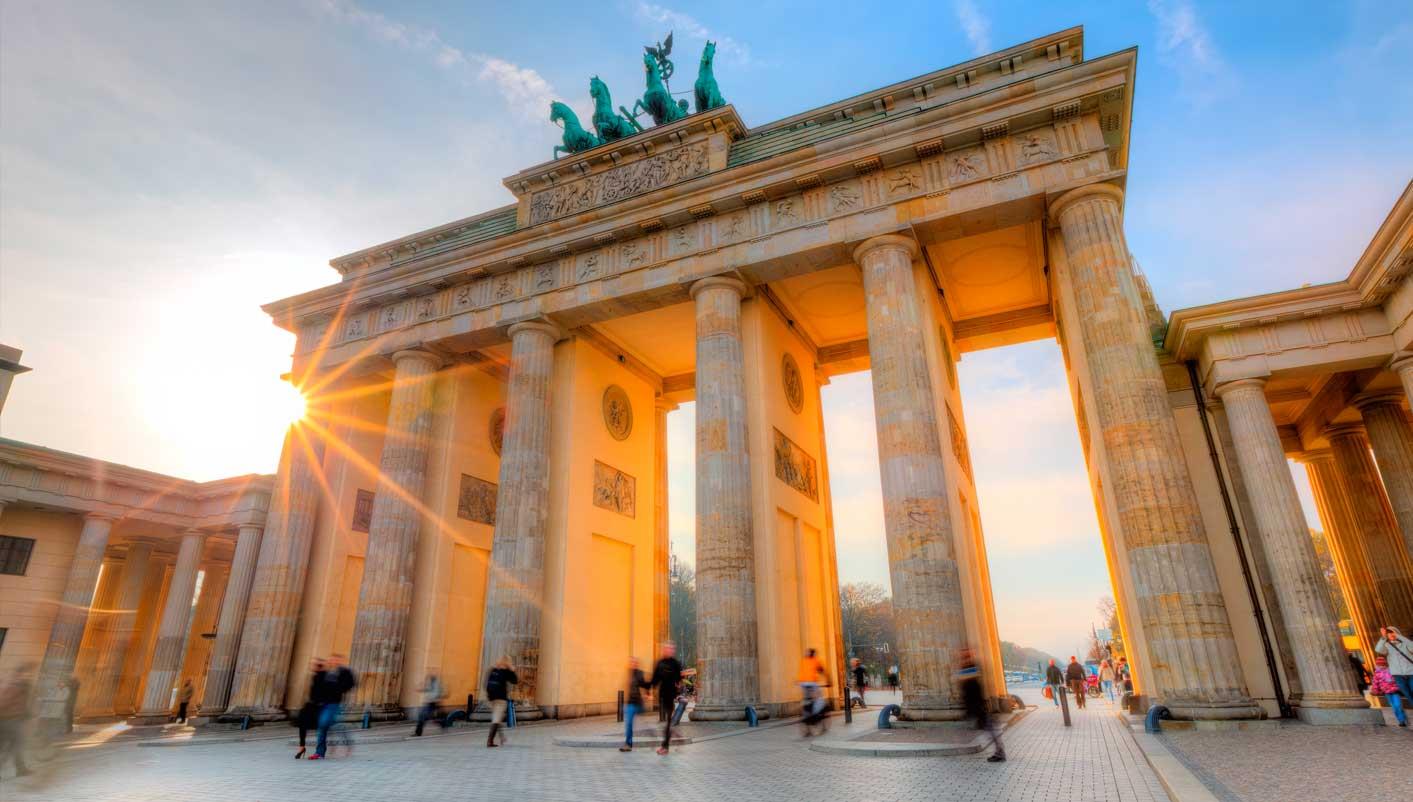 Your tour includes the basic aspects and activities for the locations visited. To complement these elements, we offer a range of additional activities that will allow you to enjoy your time in the cities more fully.

You can buy any of these optional outings in the "My Trip"application included with your booking.

Children are eligible for the following reductions (there are exceptions on some tours, which are specified in each case): Children under 3 years: free of charge (some shows may not admit children). From 3-8 years: 60% of the price of the tour. From 9-15 years: these children are eligible for a discount of 10% on the value of the tour. These discounts cannot be applied (please check in each case) to large groups of children (e.g. schools travelling in a group). We hope you have an excellent trip.

In this visit we will know a piece of our contemporary history. It is a concentration camp and not an extermination camp. When it was created in 1936, it became the "university" for SS members who then had to control other fields. In it we will see an example of what the barracks were where the prisoners lived poorly, isolated cells of punishment, the dispensary of death, the use he had during the entire Nazi period and in successive times. ENTRY OF CHILDREN UNDER 12 YEARS IS NOT ALLOWED

Small capital city of the state of Brandenburg located near Berlin, next to the river Havel, seat of the Conference in which Stalin, Truman and Churchill determine the destinies of humanity, from the end of World War II until the fall of Berlin Wall. It is also famous for its palace of Sanssouci where we will take a walk through the wonderful gardens of the "German Versailles", a World Heritage Site by UNESCO, we will also visit externally the Cecilienhof Palace where the treaties of Potsdam were signed. We will cruise on Lake Wannsee where on January 20, 1942, the Nazi government approved the "final solution" of the Jewish question, crossing the wonderful residential area of Berlin with its old mansions owned by former high officials of the regime, located at along several lakes that lead us to the famous "Bridge of the Spies". NOTE: Excursion only offered from May to September (both included) for boat availability.

INCLUDED:
- Local guide from Berlin. - Visit to the gardens of Sansucci Palace and Cecilienhof Palace. - Boat tour with explanations from our local guide. - Bus services.